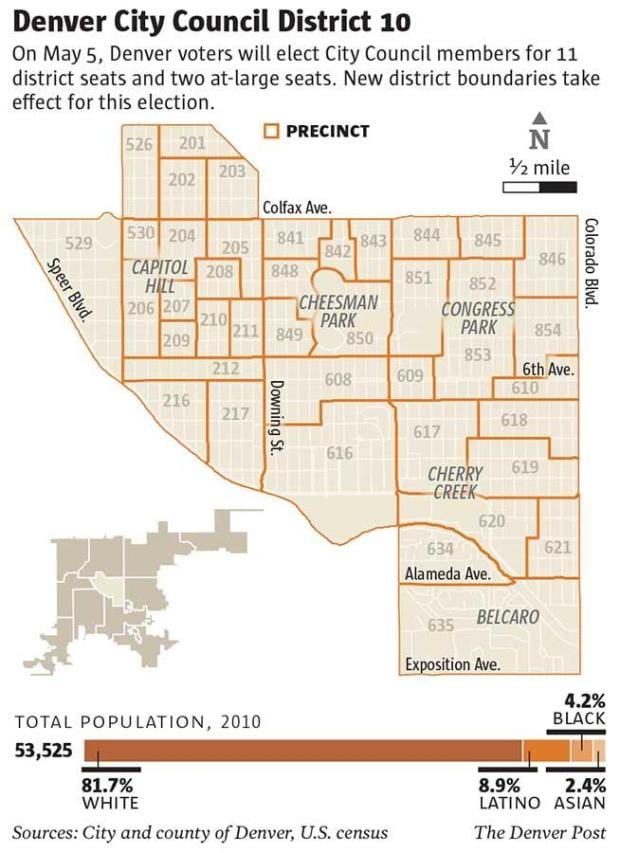 Below are the seven GO Bond measures and a few of their key projects for District 10 and/or citywide.

The city began the GO Bond process in 2016 by engaging the Denver community in a conversation about the enhancements they want in their neighborhoods and throughout the city. With six public meetings, a map-based online tool, City Council engagement and comment cards located at libraries and recreation centers, the city received more than 3,000 investment ideas.

Please review these infrastructure improvements for the city. For more information about the bond process or to view the final project list, please visit www.denvergov.org/2017GObond